Understanding diversity and absorbing other cultures has given us the insight and experience to be regularly offered video production opportunities around the world.

TV program successes have included decades worth of weekly International airtime slots on CNBC, Star World, Star Plus and TRUE Visions and MCOT World within Thailand.

Destination Productions are ready to be your local videographer and your story teller.

Based on the outskirts of Brisbane, we are flexible and have a no-fuss approach to our work.

We can take-on the simplest shooting jobs which can include personal or business profiles, social media clips and mini documentaries up to full blown TV production projects.

Our specialty are real estate, hospitality and travel related projects. 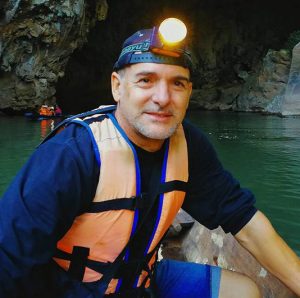 Originally a Queenslander from Southport, with a musician stint in Newcastle, Laszlo has returned to Brisbane after 25 years of producing TV programs based in Thailand.

With a broad world perspective and well-honed skills, he has the solid base to be seen as a credible, local media supplier. 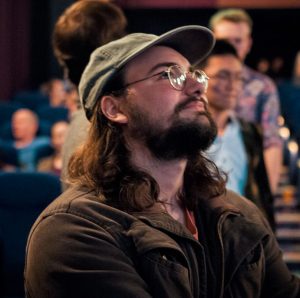 Dylan has been directing and editing in Australia since 2016.

He has experience ranging from documentary film making, TV game-shows, and short narrative fiction – all of which have screened throughout Australia.

As an expat born in Thailand, Dylan’s international background and study at “QUT” has given him the edge in planning and social group skills. 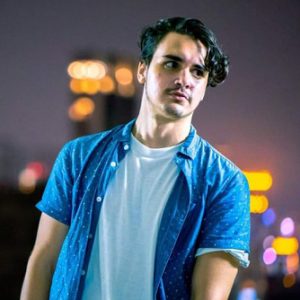 Born in Bangkok Thailand, Tyler has shown great dedication to his many music projects over the course of 5 years.

He is a multi-instrumentalist/music producer, and has experience using software such as FL Studio 20 and Ableton Live Studios.

Tyler moved to Brisbane in 2018 to showcase his talents in a brand-new environment, and shows no signs of slowing down!